"I’ll do whatever I think can really make change" 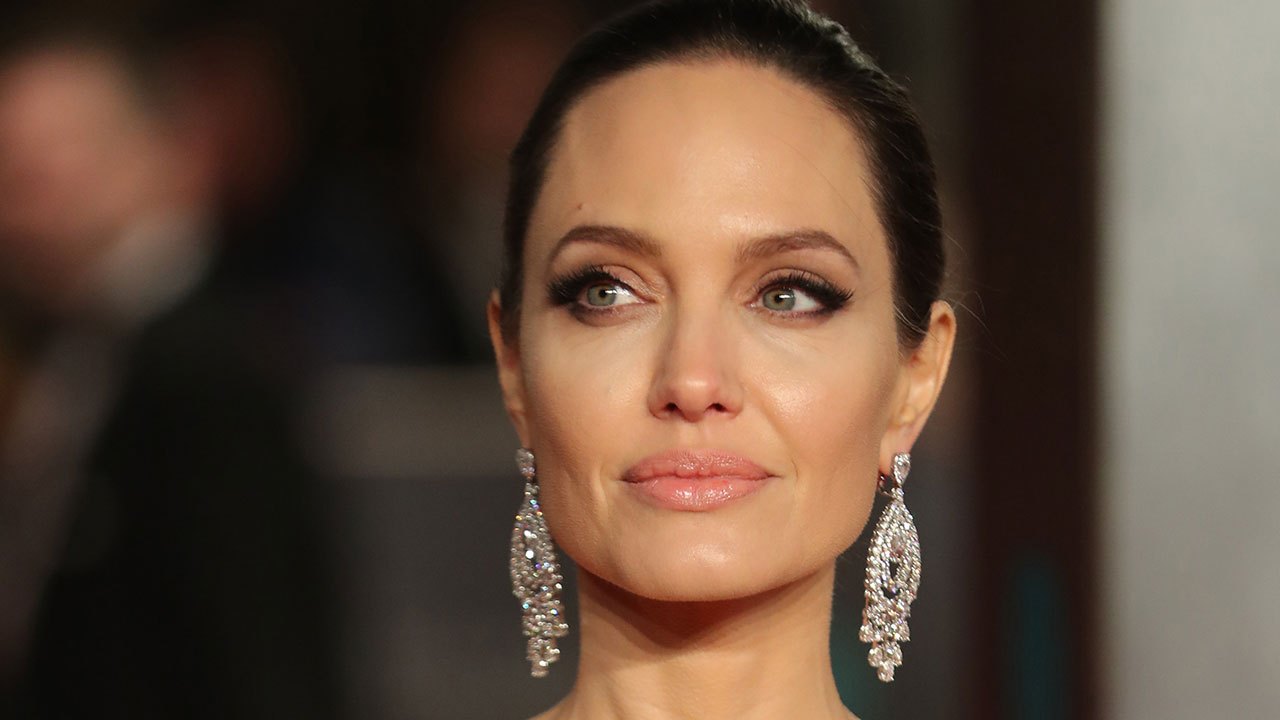 If you’ve ever wondered if Angelina Jolie might make the move into politics, you’re not the only one – the actress herself has wondered that, too.

When the Special Envoy to the United Nations was asked about potential political aspirations on the BBC’s Today program – especially given the dire situation playing out in her home country, the United States – Jolie was forthright.

“Honestly, if you asked me 20 years ago I would’ve laughed, and I really don’t know,” she said.

“I always say I’ll go where I am needed. I don’t know if I’m fit for politics, but then I’ve also joked I don’t know if I have a skeleton left in my closet so I’m pretty open and out there. I can take a lot on the chin so that’s good.”

The First They Killed My Father director didn’t rule out a move to politics, but said at present she feels she can do more by working with the UN, charity organisations and private companies.

“I honestly will do whatever I think can really make change, and right now I am able to work with a UN agency, that is the most in the field of all the UN agencies, to do a lot of work directly with the people in need.

Jolie, 43, was named a Special Envoy to the United Nations in 2012 after more than a decade of volunteer work assisting refugees around the world.