And Now A Lesson In Style From Diane Keaton

In a three minute video entitled "An Obsession with Style," Diane Keaton schools on us being both "cool" and "insane" when it comes to fashion 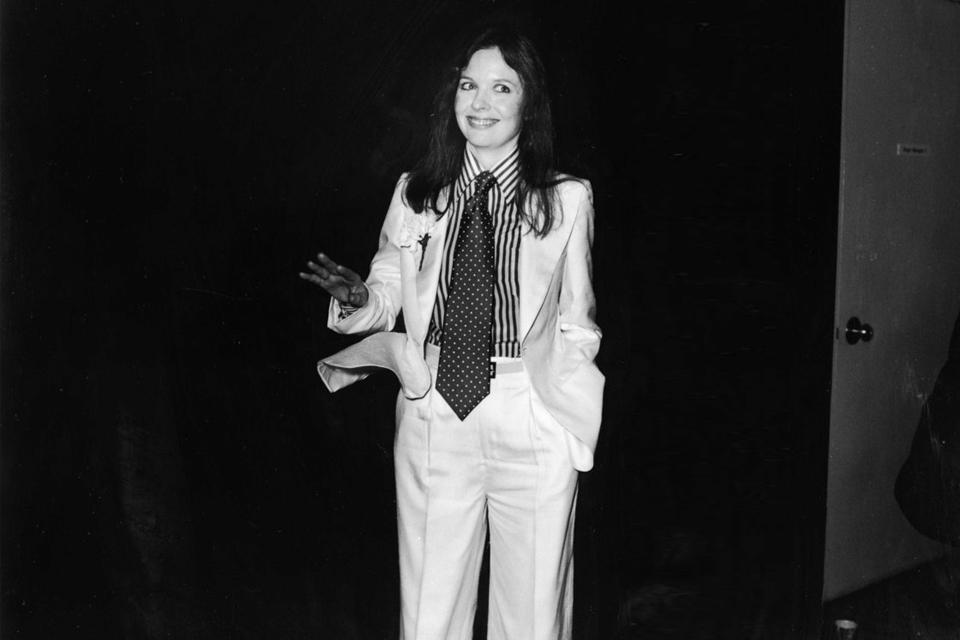 Diane Keaton is a rare breed in Hollywood. Unlike those around her who bow to trends and subscribe to red carpet dress codes, Keaton has always championed her own eccentric style. She wears pants to formal awards ceremonies, bowler hats to balls, and neon colour to run errands – all at the ripe age of 74. 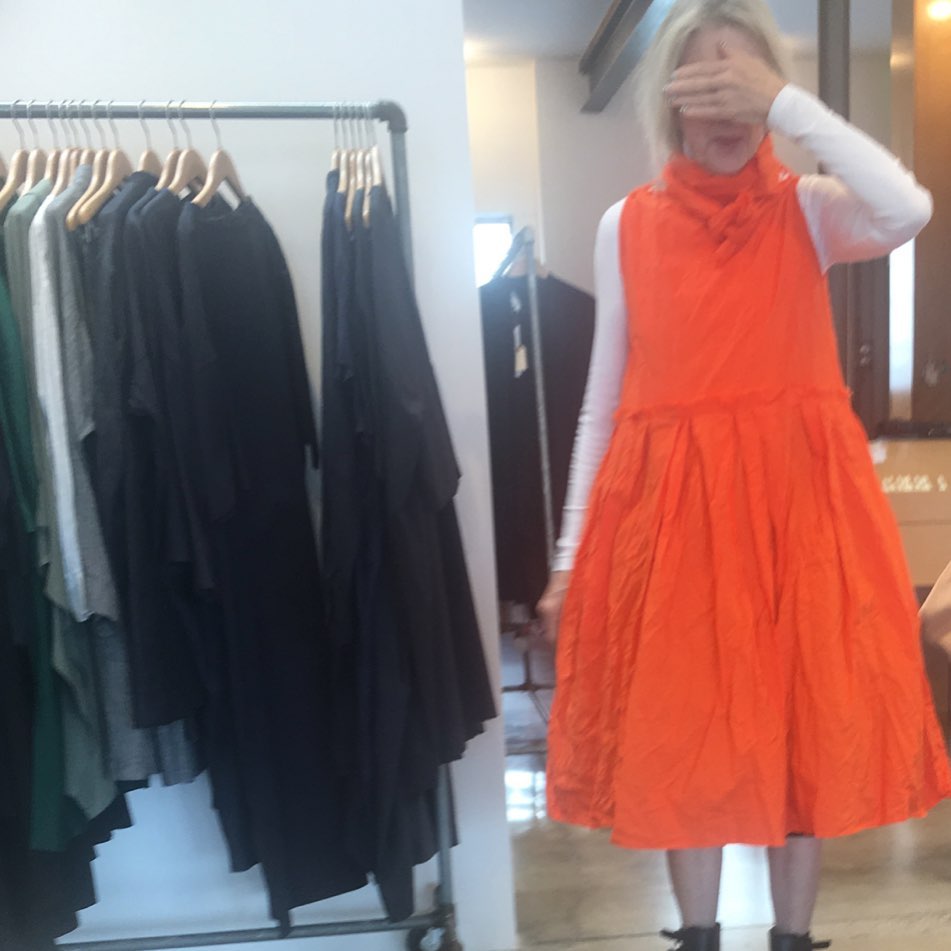 With one of the most celebrated – and indeed idiosyncratic – personal styles in Hollywood history, Diane Keaton is an example of being utterly true to yourself. She politicised fashion, she took on gendered norms, she always made it her own. Her love of suiting, for example, has always been groundbreaking. The waistcoats, pleated trousers and tweed blazers all born out of her life-imitates-art character in Annie Hall, which she talks about being the “beginning” in an Instagram video equally as fabulous as her.

“So Annie Hall, that was the beginning. The beginning of my response to wearing whatever the hell I liked and I was so happy with Woody saying, yeah, wear whatever you wear in real life.”

In the video called “An Obsession with Style, FASHION FIRST ALWAYS!”, Keaton charts the evolution of her often kooky, unequivocally superlative style. She opens in a pair of baggy wide-leg denim jeans, black belt, cream polo sweater popped at the collar which reveals a printed bandana expertly tied around her neck, black sneakers, tinted lenses and of course, a hat – one of the defining features of her look and indeed what will become part of her style legacy. “So even when I was young, I was way into fashion,” she begins. “I used to pick patterns and I’d tell her what I wanted and she [her mother] would do it for me. Fashion has always been everything.”

One look at her style over her 50-year career reveals this obsession, this “everything”. Keaton goes on to describe how over time, she began cutting out pictures to give her “ideas” for her clothes, something she continues to do to this day. “Even now, I cut out amazing fashion, so I thought I’d show you my book.”

She then proceeds to give us a visual tour of her “book”, a scrapbook of all the amazing fashion she’s worn throughout the years. There’s a scarf from one of her earliest outfits – “I thought, oh wow, what a great scarf!” – to a tailored white suit which she remarks, “not exactly me!”

Deeply reflective, she looks at a photo of herself in the mirror wearing a hat, turtleneck, full high-waisted white skirt to the knee, voluminous grey overcoat half-buttoned that hangs longer at the leg, and a pair of chunky white sneakers and socks. “You can tell that’s more like me, it’s all sloppy,” she laughs, saying she loves the shoes. 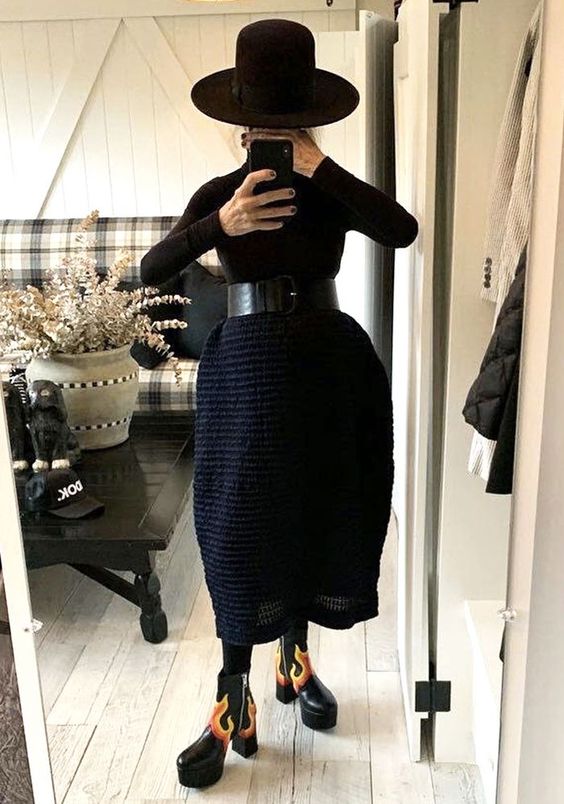 There’s even a pic of her pashing Morgan Freeman on a red carpet. “Oh look! There’s Morgan Freeman! He had to kiss me in that outfit,” before pivoting to the “serious” stuff. “OK, let’s talk about this. This is serious. This is a great jacket by Thom Browne and look at that, I’ve got the cool pants and I’ve decided to put a skirt over it because I’m insane.” Aaand we’re in love.

With hilarious internal musings along the way like “Look at me, I’m all coool”, “you might say those pockets are a little too large – and you wouldn’t be wrong”, and “you really couldn’t see all of my face which is never a problem”, the video is three minutes of pure joy.

watch the video in full below and fall totally in love with ms diane keaton – and her style – all over again.

Powerhouse Zampatti. A Dedication To The Queen Of Australian Fashion