They say some things never change...

In 2002, a New York Times columnist critically described Sex And The City as nothing more than four “self-absorbed and vain” women living in “a time warp of free love without consequence”. The journalist, a woman herself, not only sent feminism back 40 years in a single sentence, she failed to recognise the lasting influence strong female characters like Carrie Bradshaw would bring to the sisterhood and television scripts hereafter. The way the heroine decoded, addressed and broke up with the men in her life created a passport for women across the world to stride in their Manolo Blahniks, never tottering around a man again.

Carrie’s philosophy was simple: “Men in New York were like crossword puzzles; tricky, complicated and you’re never really sure if you’ve got the right answer.” Now, we get to see how it all really ends. 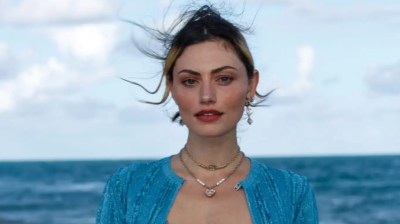 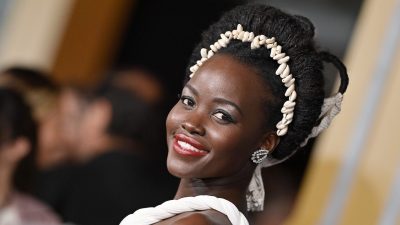