And other takeaways from the 2019 Oscar nominations Cc. Bradley Cooper 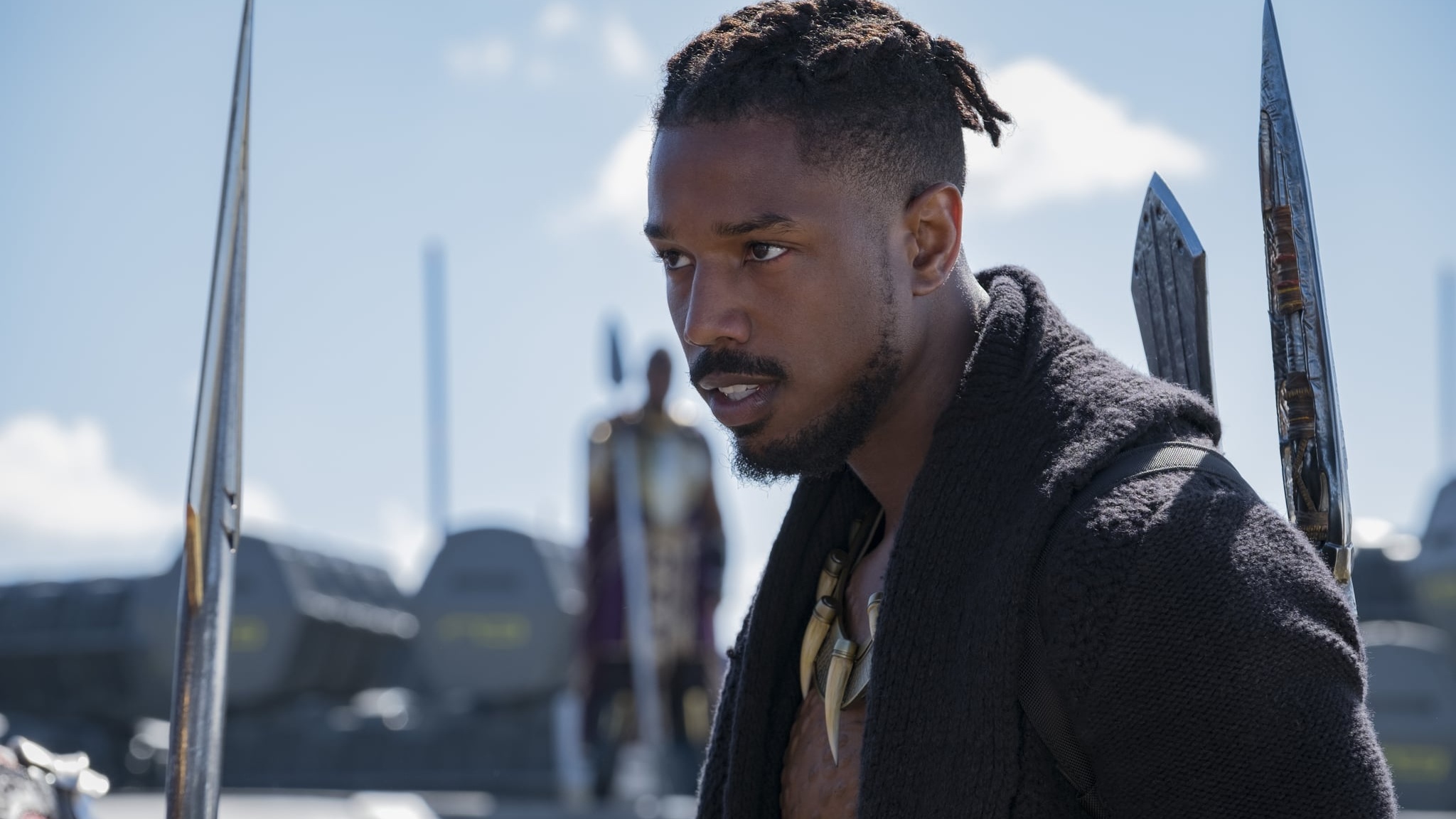 Black Panther has become the first ever superhero movie to nab a Best Picture nomination at the Academy Awards. It’s predominantly black cast tell the story of a young African king rallying his allies to defend his throne. No other superhero movie in the history of the awards has ever been deemed worthy enough of such an accolade. And while we’re here, among the film’s six nominations, one was for production design making Hannah Beachler the first African-American nominee in the academy’s history.

Yes, it’s true the Oscars have long been condemned for their lack of diversity and it appears this year – amid the social and political uprising in the United States – we can bid a fervent farewell to #OscarsSoWhite.

But that’s not to say Black Panther was only nominated for good PR. Many thought the critically-acclaimed If Beale Street Could Talk would receive more than three nominations (best adapted screenplay, best original score, best supporting actress). The film is based in Harlem New York City in the 1970s where a black man is arrested for a crime he didn’t commit.

Some have said female directors could have gotten more of a look-in (hello Marielle Heller for Can You Ever Forgive Me? And Josie Rourke for Mary, Queen Of Scots). But it’s worth noting that even the most prominent man in Hollywood at the moment – Bradley Cooper, a white male, was overlooked in the same category for his film A Star Is Born, despite being nominated for Best Director at both the Golden Globes and the Critics’ Choice Awards. It is incredible to see Betsy West and Julie Cohen nominated in the Best Documentary Feature for their RBG, a look into the live of the pioneering feminist, pop culture icon and US Supreme court judge Ruth Bader Ginsburg. If there’s one documentary to accompany our rhetoric surrounding the civil rights of a woman, its this one.

There will always be online slurs directed at Oscars voters for not including a certain segment of the population. But it seems for this year anyway the honourees and snubs are all inclusive, with Bradley Cooper as evidence.

The Academy Awards will air on Monday 25th February at 12 noon (AEST). 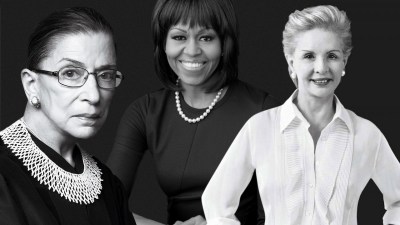 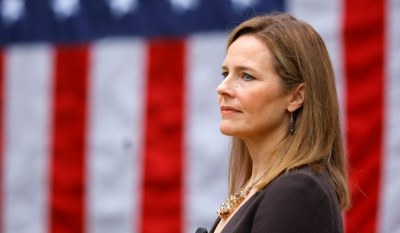 What Does Amy Coney Barrett’s Confirmation To The Supreme Court Mean? 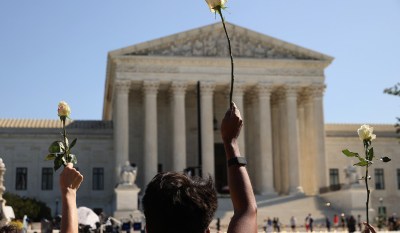 What Do We Do With RBG’s Legacy?