Anger, desire and the Female Tradie: All About Women returns to take the temperature of the global feminist movement 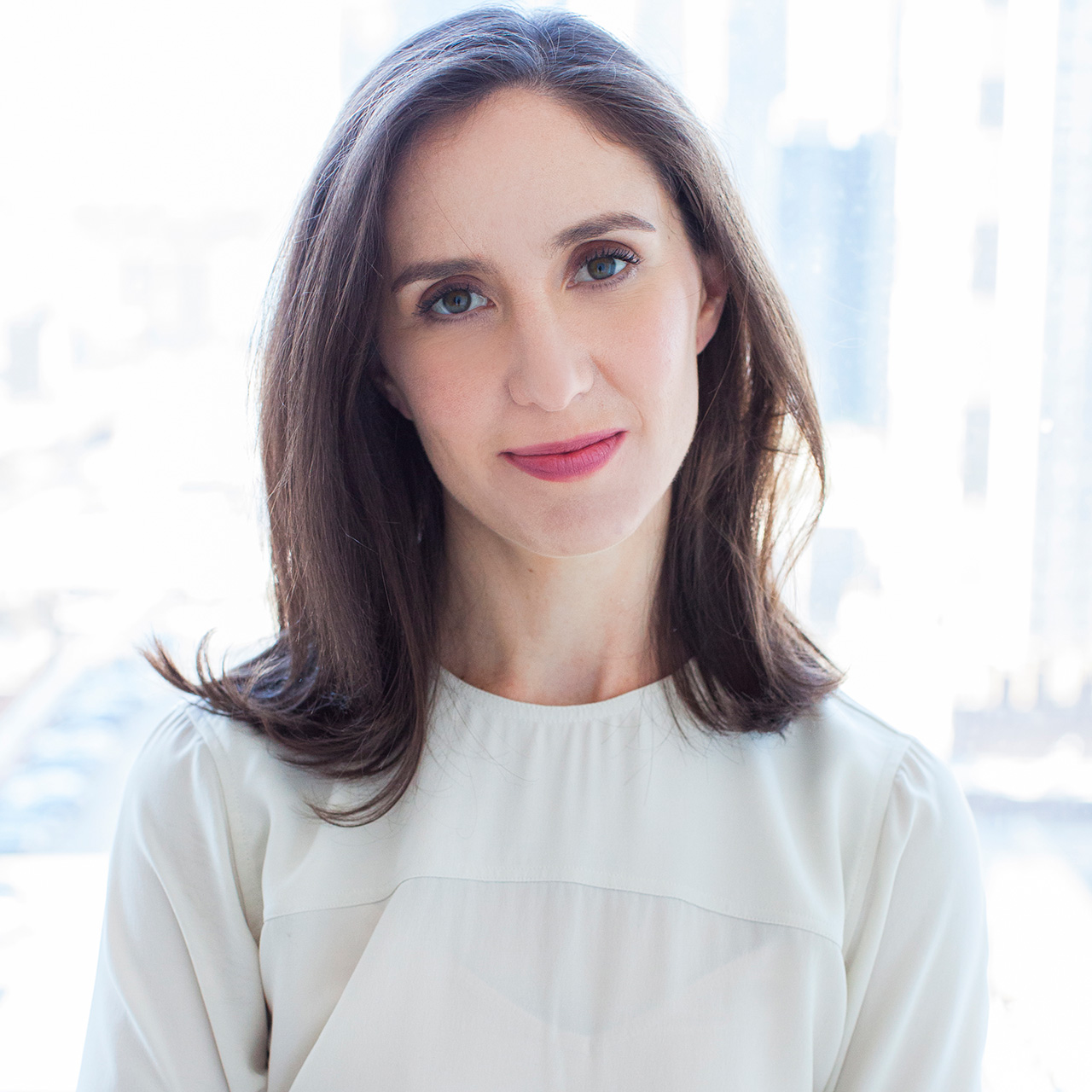 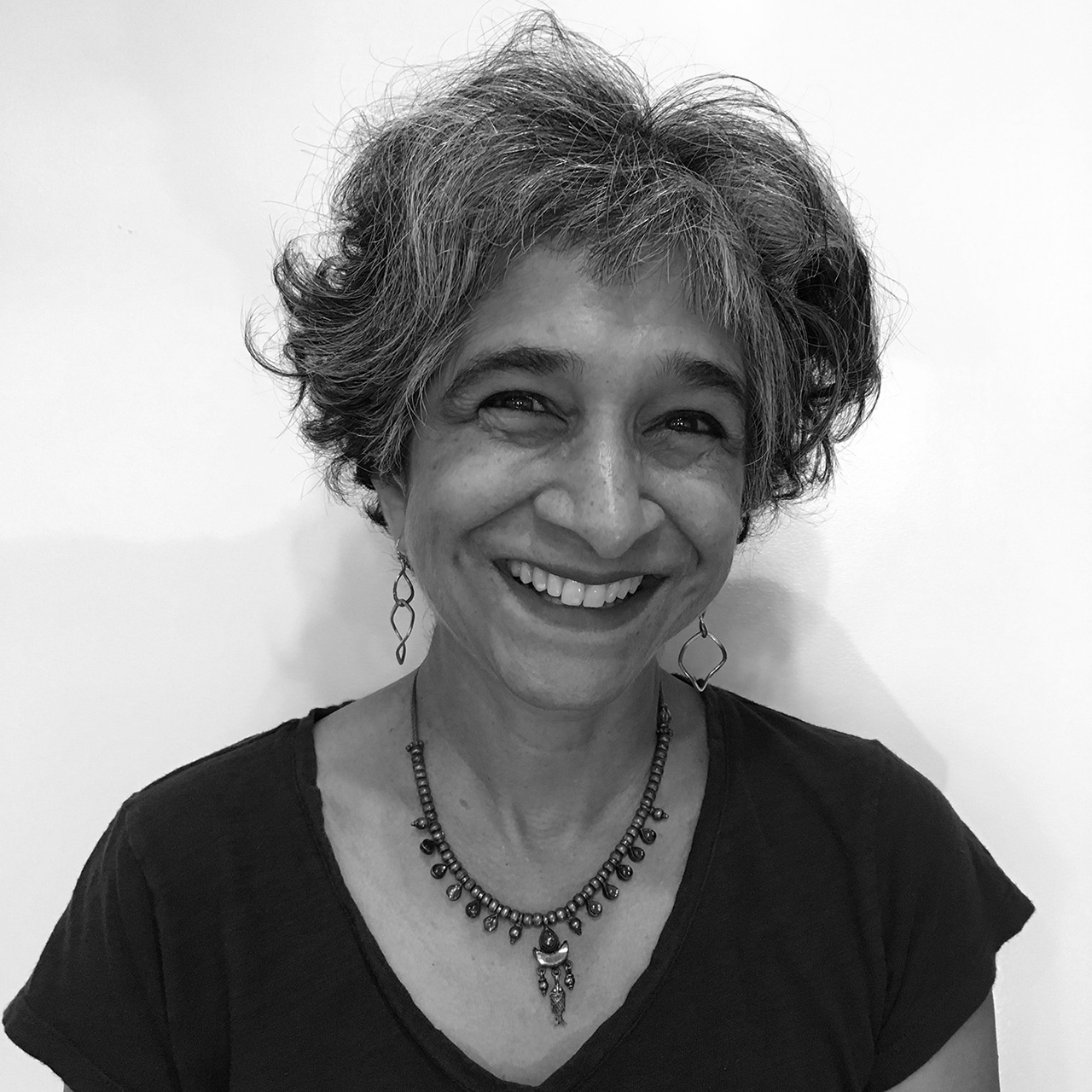 The Indian author, Sohaila Abdulali, a former rape crisis centre worker and the first Indian gang rape survivor to speak out about her experience 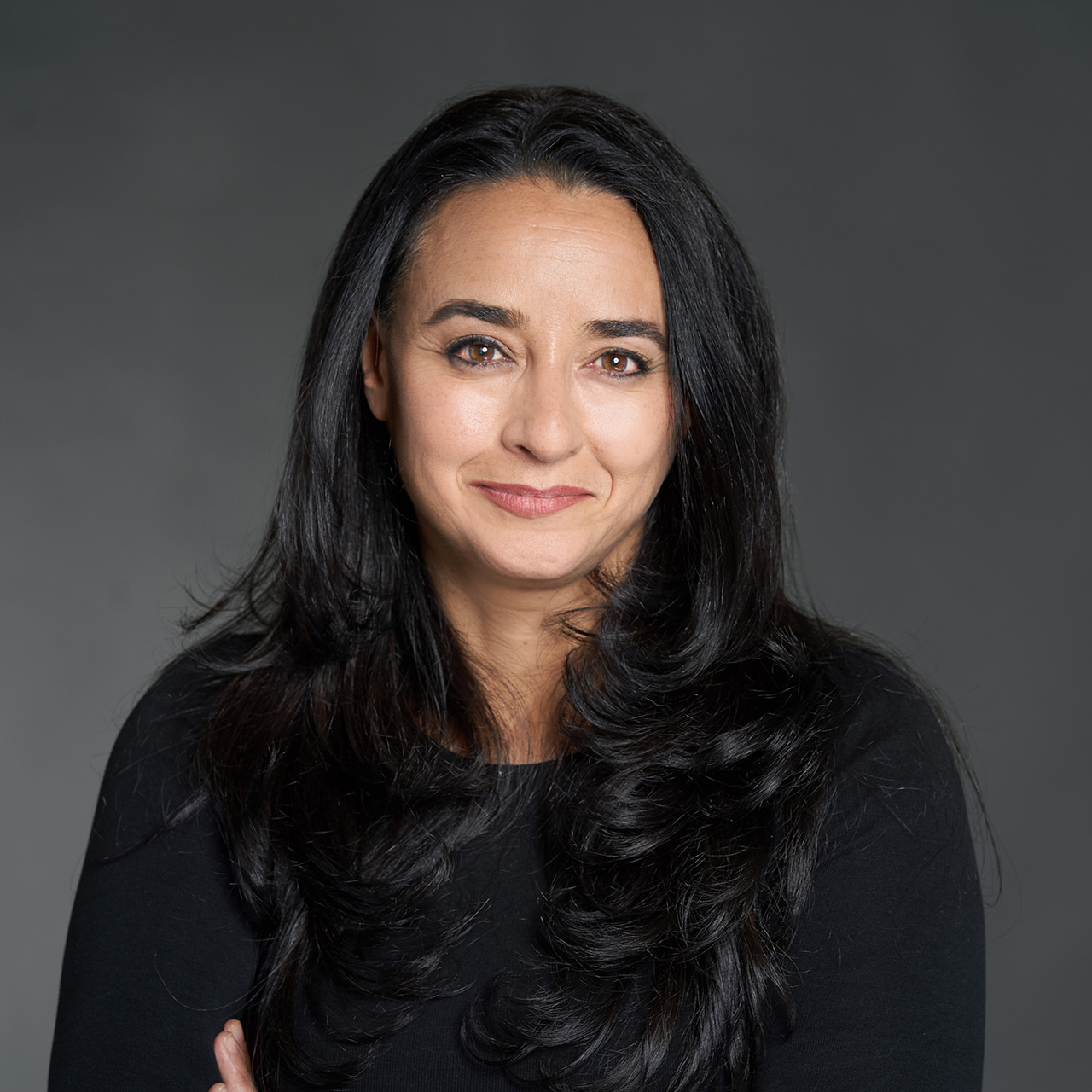 The US author of 'Rage Becomes Her: The Power of Women's Anger', Soraya Chemaly, who endorses female anger as a powerful form of activism 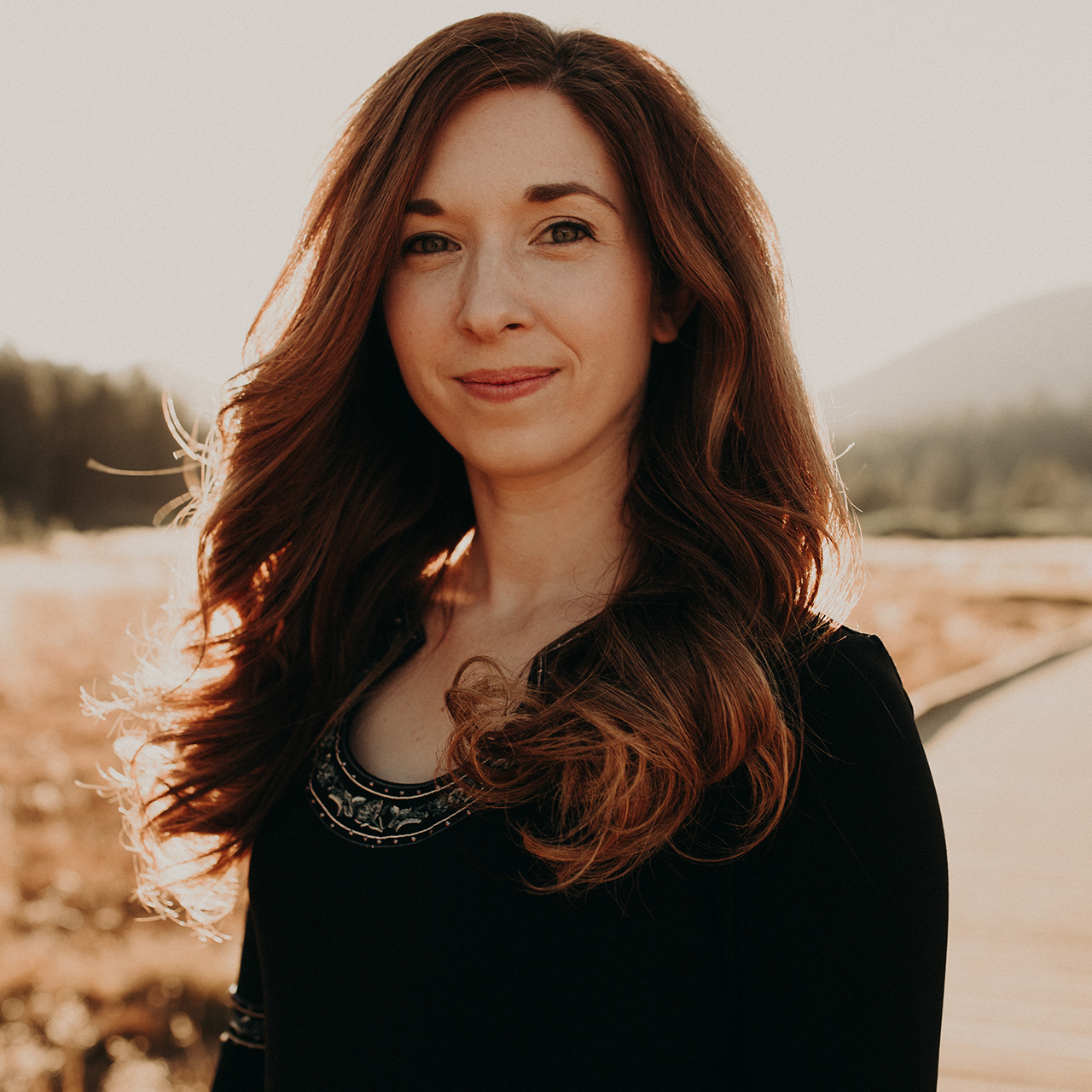 The US author of the viral article, ‘Women Aren't Nags - We're Just Fed Up’ and 'Fed Up: Emotional Labor, Women, and the Way Forward', will scrutinise gender politics in the domestic sphere 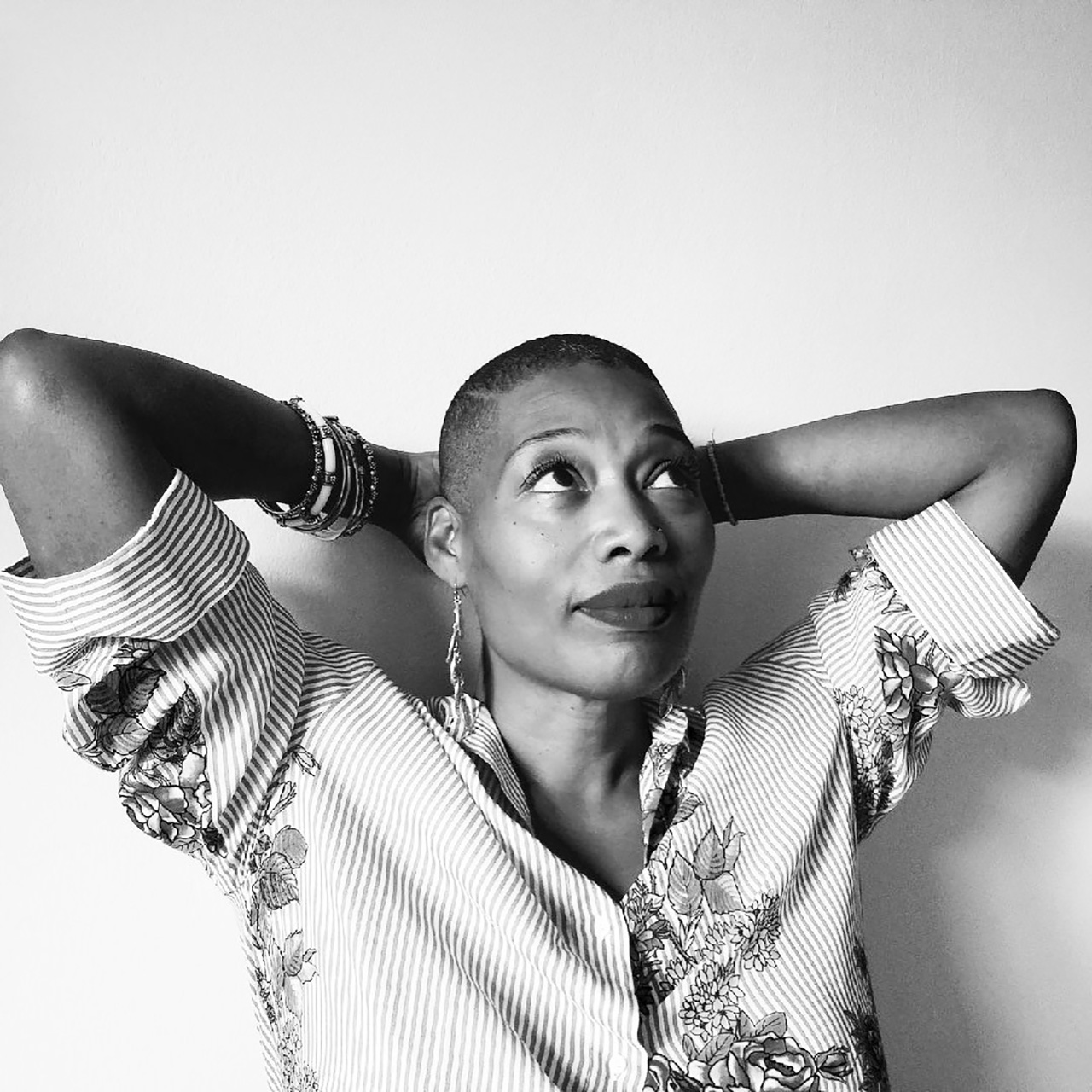 The US journalist Joan Morgan, author and ‘hip hop junkie’ who coined the term ‘hip hop feminism’, examines the cultural influence of 'The Miseducation of Lauryn Hill' 20 years on 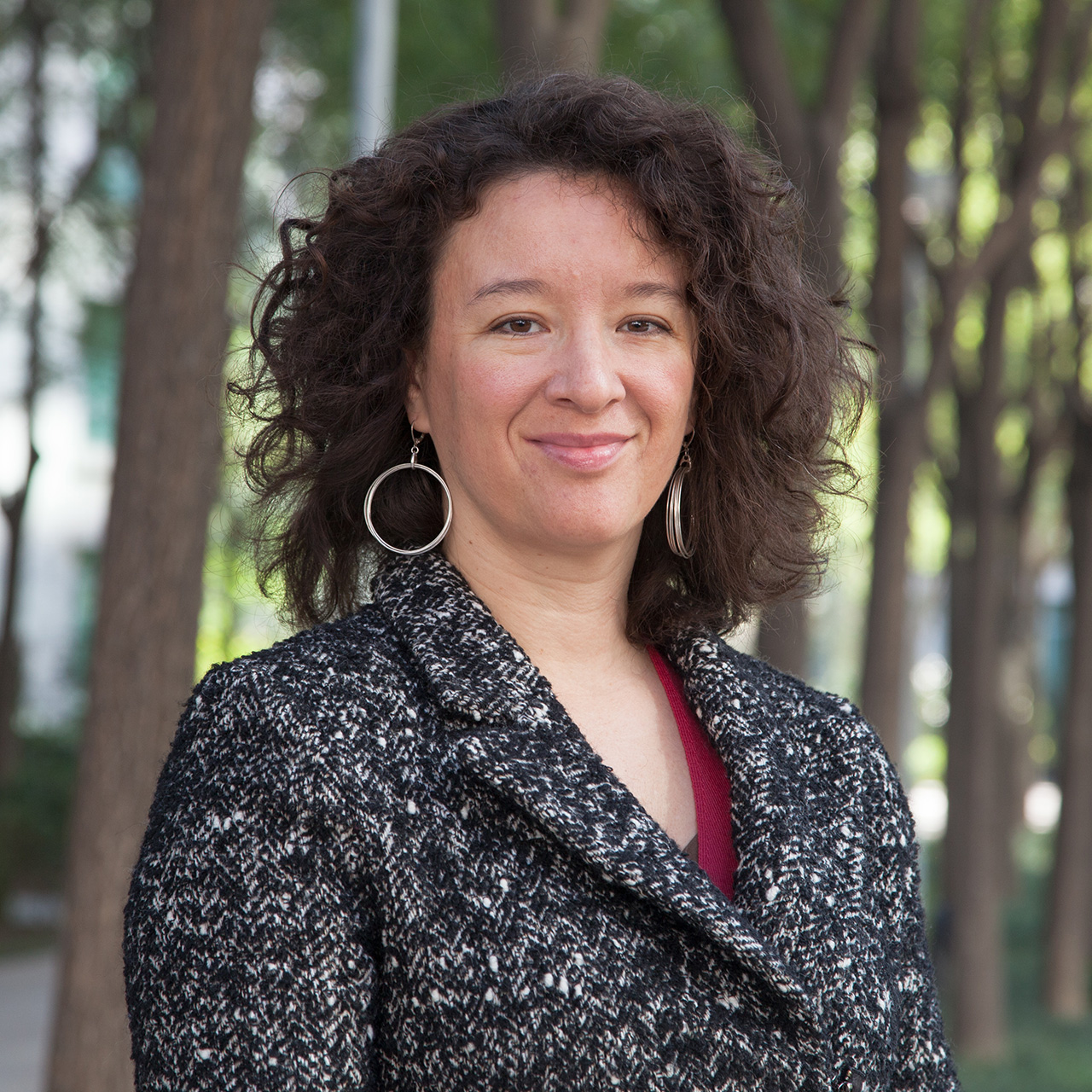 The Chinese-American journalist and author of 'Betraying Big Brother' (detailing the case of the ‘Feminist Five’ in China) and 'Leftover Women: The Resurgence of Gender Inequality in China', Leta Hong Fincher 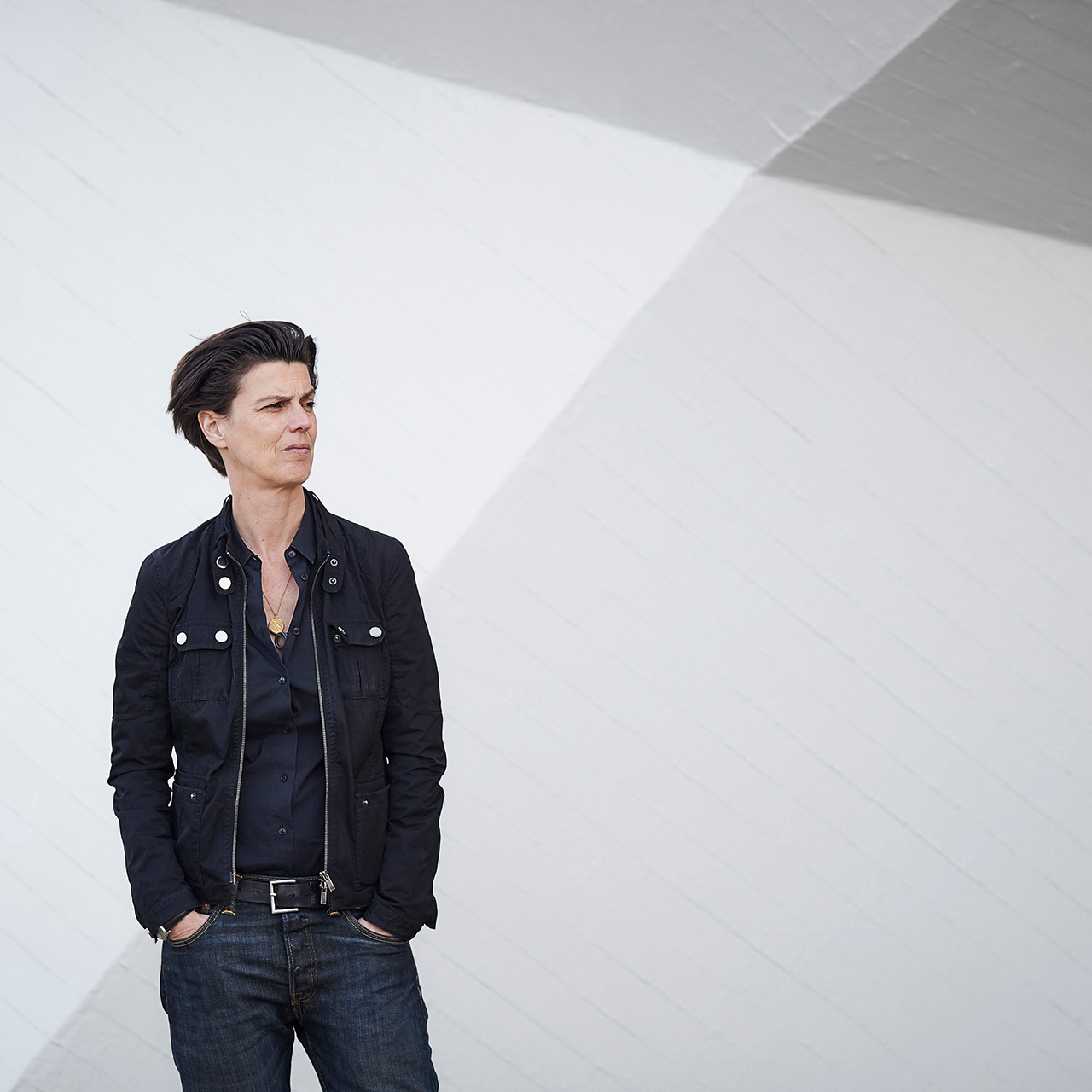 The German philosopher, former war correspondent for Der Spiegel and author of 'How We Desire', Carolin Emcke, explores how heterosexist societies inhibit notions of identity, sexuality and love 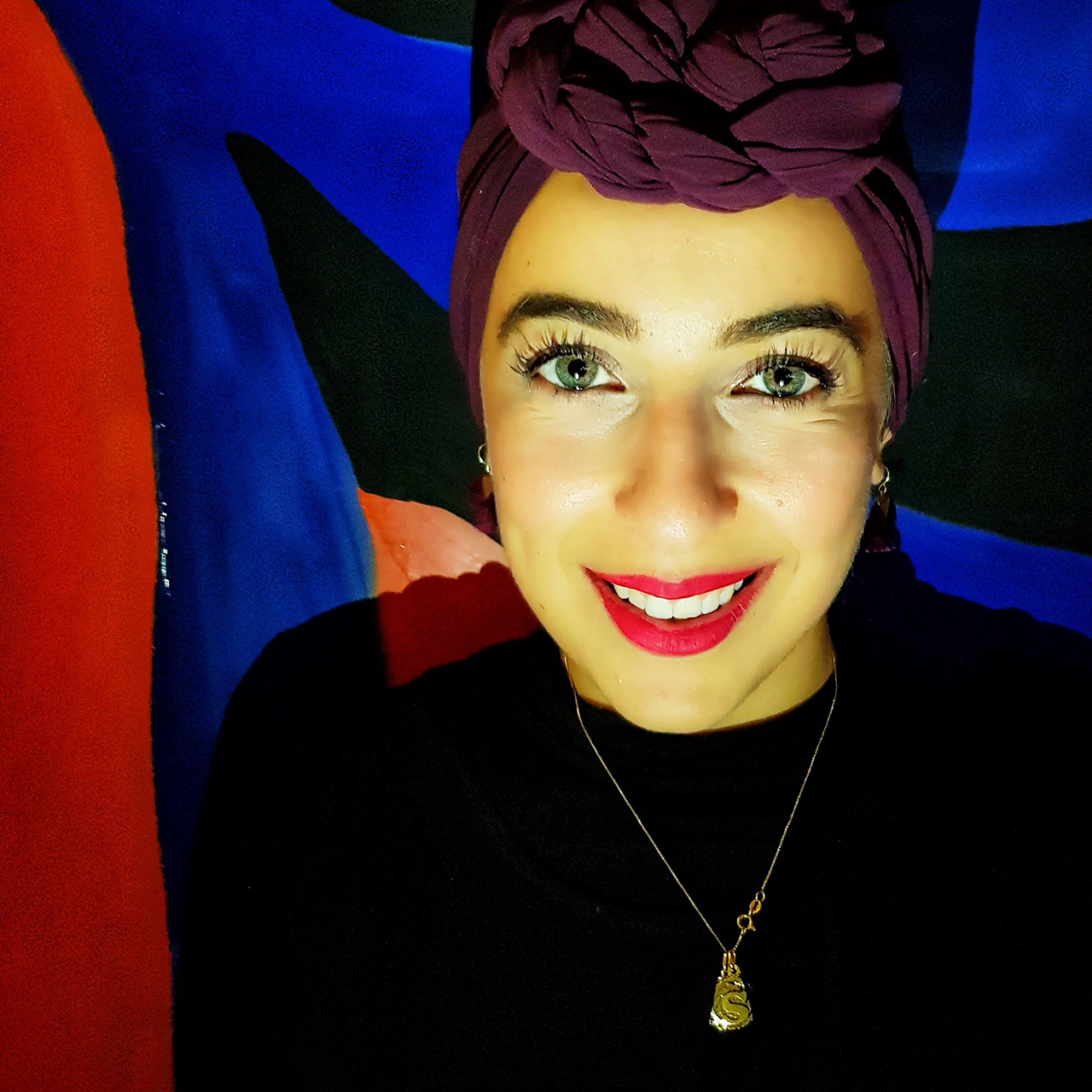 The Arab-Australian human rights and refugee advocate, grassroots activist and creative artist, Sara Saleh, will be co-curating a panel on feminism in the Arab World 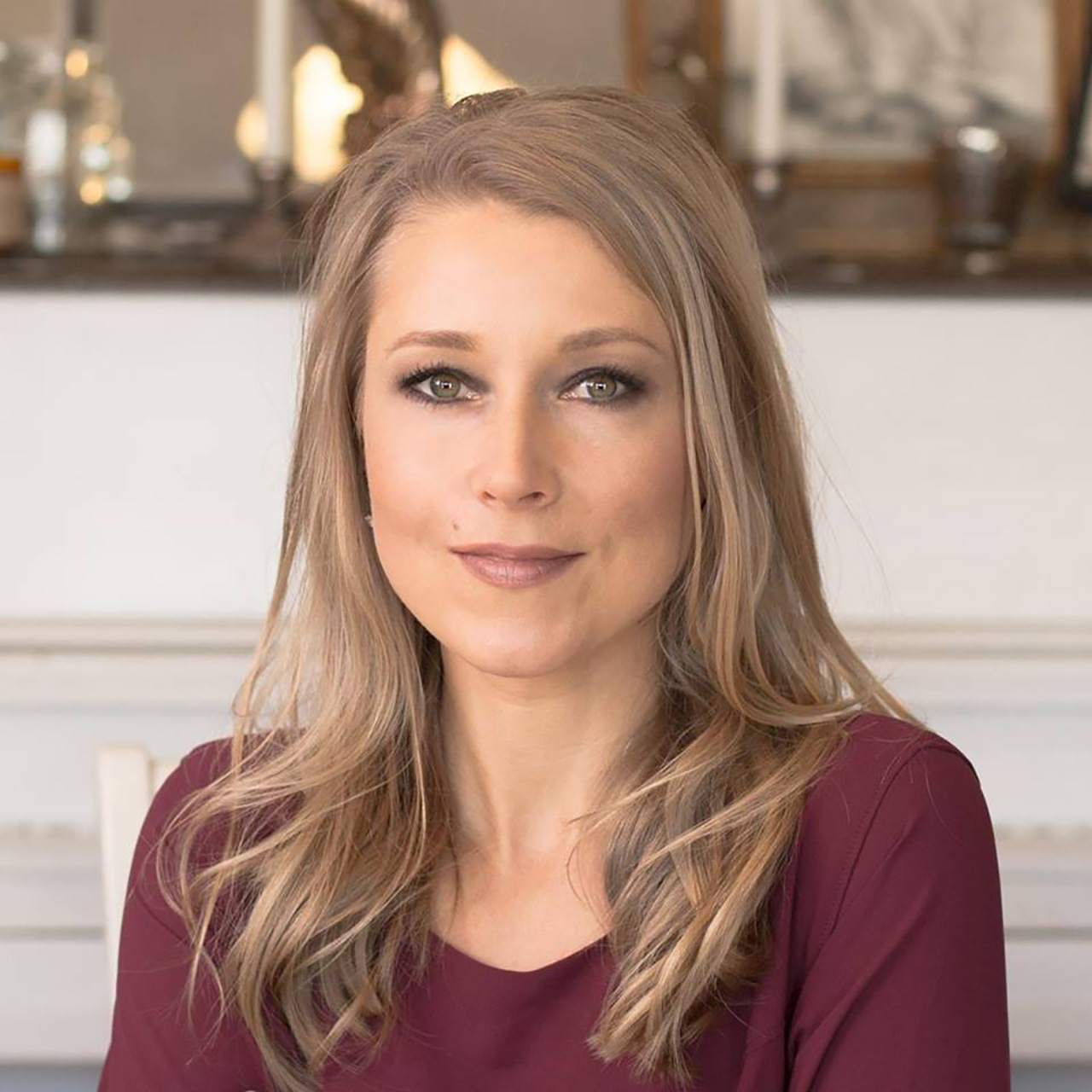 The US author of 'Heartland: Being Broke in the Richest Country on Earth', Sarah Smarsh, examines how inter-generational poverty, class and the failure of the American Dream impacts women in particular 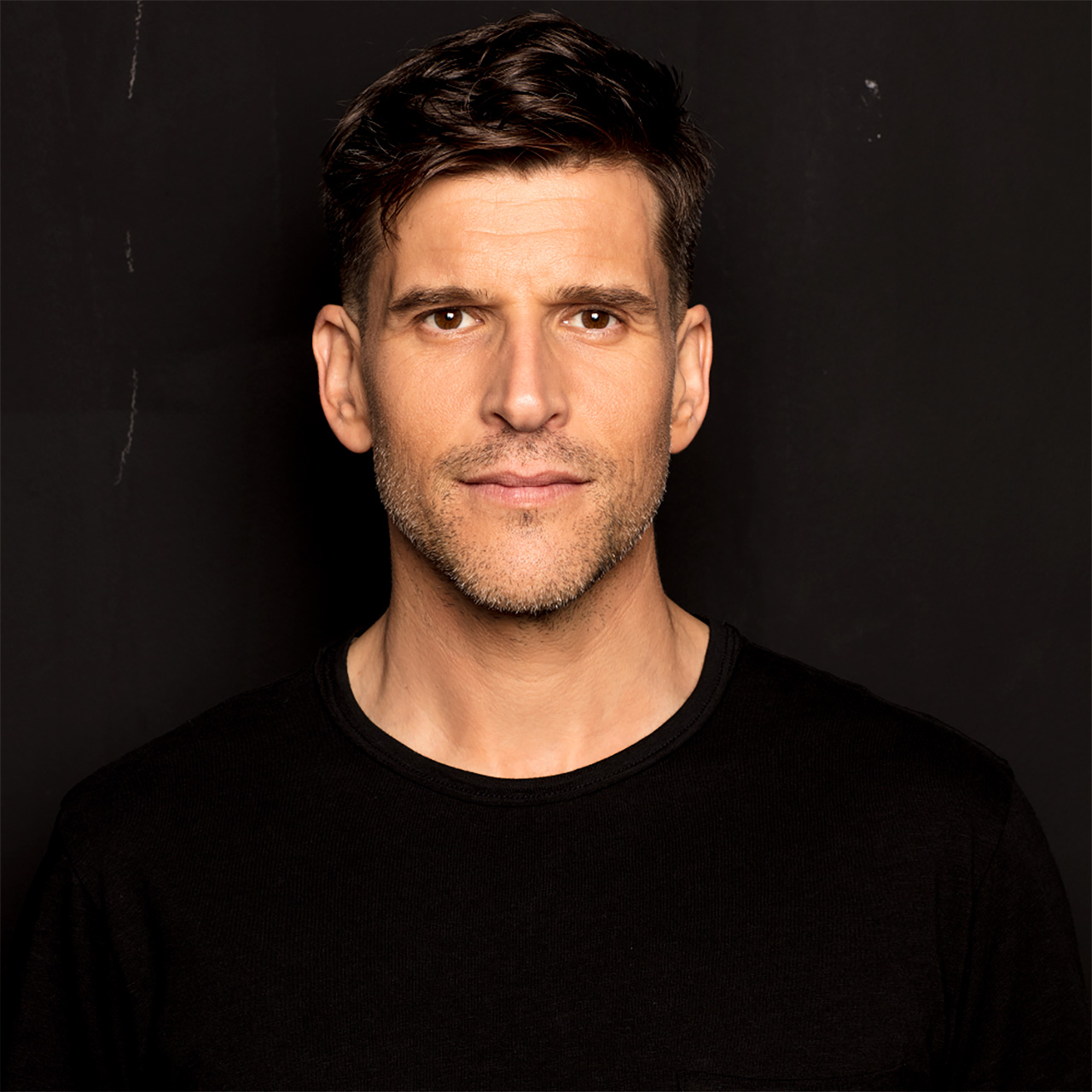 The television presenter and author of 'Back, After the Break', Osher Günsberg wil detail his experience of male vulnerability, isolation, addiction and mental illness, who will consider how to be a better feminist as a man 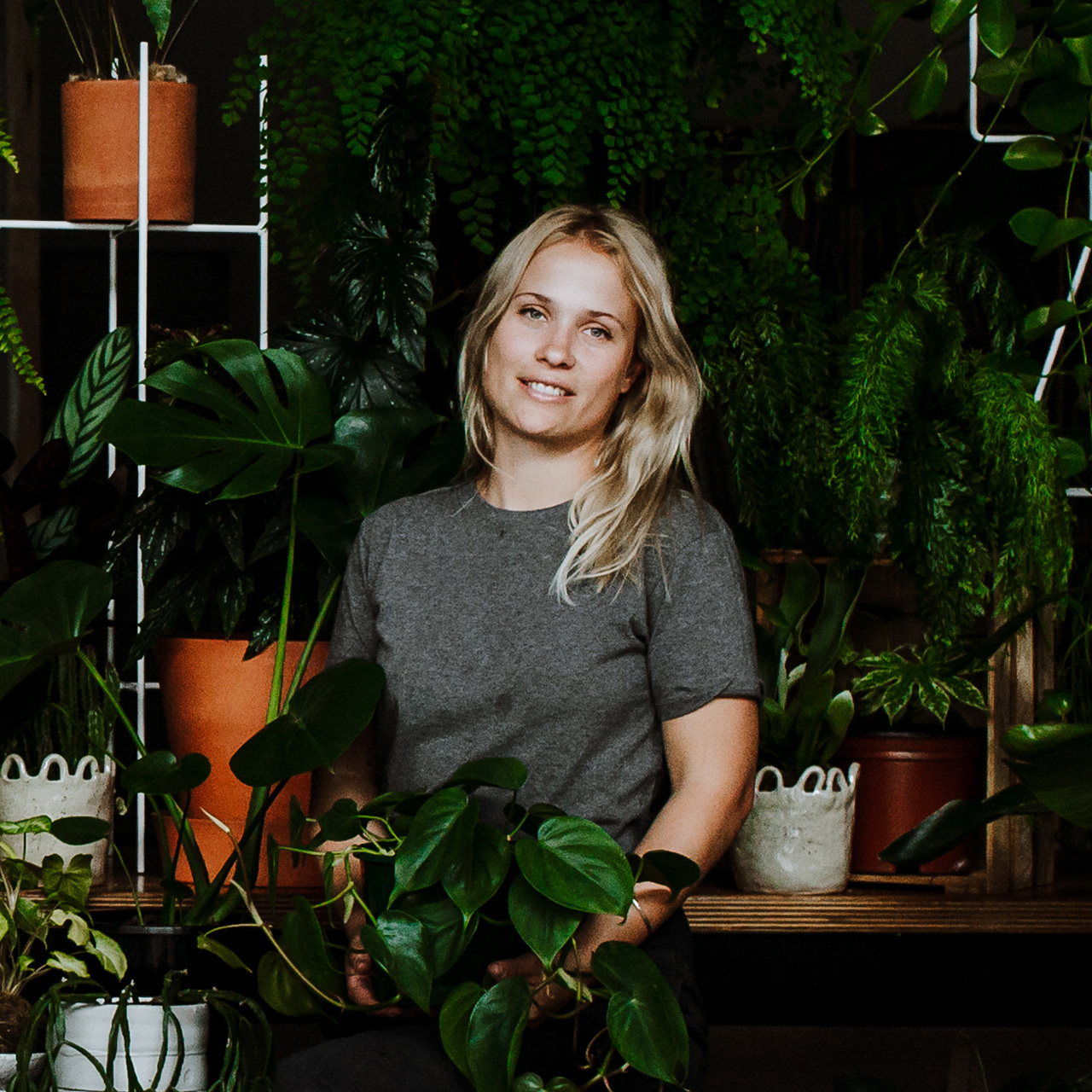 Australia’s eminent festival on issues pertaining to gender, justice and equality on both a global and local scale, All About Women, has announced that it will return in 2019 with a characteristically diverse and dynamic program.

Now in its seventh year, the Sydney Opera House’s annual symposium on groundbreaking ideas forged by extraordinary women is held, as always, in the lead up to International Women’s Day and will continue to provide a platform for imagining a collective and intersectional feminist future through a broad range of topics, including the achievements and disillusionments of an increasingly factional #MeToo movement; female anger and desire; consent and sexual assault; toxic masculinity; feminism outside the Western world; problems with ‘wokeness’; ‘hip hop feminism’; class; and gender politics in the home and workplace.

In addition to a series of solo talks and panel discussions, All About Women’s hands-on workshop program will return with carpentry classes lead by The Female Tradie, Penny Petridis, and flower arranging by Sophia Kaplan, amongst others. Another significant component of the program is the All About Women Podcast Hub, which next year returns with live recordings from The Cut on Tuesdays, New York Magazine’s recently launched exploration of contemporary culture, style, sex and politics, and Slate’s The Waves, which considers news and culture through the lens of gender and feminism.