Reality TV contestants, Instagram DMs and alleged affairs in Miami. Buckle up, it's a wild ride

Since the end of January, reports have been circulating about an alleged affair between an unnamed former major league baseball player and a reality TV star, Madison LeCroy. If you’re not across LeCroy – congrats, you have a life! – let me quickly fill your brain with muck. LeCroy is one of the stars of the Bravo show, Southern Charm, and has also recently been in the news for causing drama between former The Hills alum Kristin Cavallari and her ex, Jay Cutler. These new rumours surrounding a baseball played started after a Southern Charm reunion special, in which LeCroy confirmed she’d been messaging, “a very famous, married ex-MLB player.” Her costars then alleged she’d done more than DM, and had flown to Miami to “hook up” with the unnamed man, something LeCroy denied.

In the past week, people started speculating online that the unnamed sports star is none other than Alex Rodriguez, dubbed in the media ‘ARod’, who has been dating Jennifer Lopez since 2017. The pair got engaged in March, 2019, but – as far as the public knows – haven’t yet married. ARod got brought into the drama when another C-list reality star, Danni Baird, alleged that LeCroy told her that she had been FaceTiming him months before the show’s reunion, but that she hadn’t put two and two together. “Months before [the show’s reunion special], I had heard … [LeCroy] had told me they were FaceTiming or something,” Baird, 36, suggested a podcast episode, per The NY Post. “I never asked more about it, or anything like that. I just didn’t tie in that he was a Major League Baseball player.”

Others noted online that ARod had allegedly ‘liked’ a couple of LeCroy’s Instagram posts, as recently as January, however, the activity has since been deleted.

Still with me? Great. Because today LeCroy has confirmed that the man in question is indeed Alex Rodriguez, but that – unlike what was suggested on the reunion – they’ve “never met up.” Speaking to Page Six, LeCroy said the pair have “spoken on the phone.” But have “never been physical”

“He’s never physically cheated on his fiancée with me,” she continued, adding that she “talked to him randomly, but not consistent.”

“All this stuff was a year ago [but] it’s being aired now,” she clarified.

When fans suggested that perhaps JLo and ARod have an open relationship, celebrity gossip account, @DeuxMoi, swiftly shut that down, with anonymous DMs alleging that Lopez wouldn’t stand for anything non-monogamous. 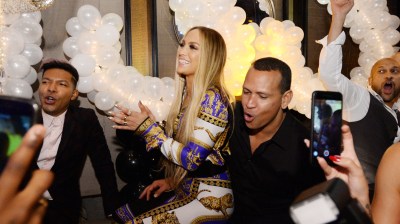 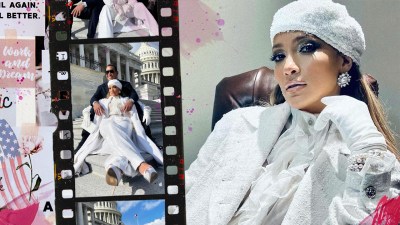 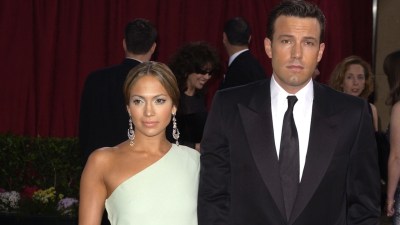