“There are no words to convey my shock and sadness regarding the tragic accident that took the life of Halyna Hutchins, a wife, mother and deeply admired colleague of ours,” Baldwin said via Instagram and Twitter. “I’m fully cooperating with the police investigation to address how this tragedy occurred and I am in touch with her husband, offering my support to him and his family.

“My heart is broken for her husband, their son, and all who knew and loved Halyna,” he said.

According to Variety, 42-year-old Hutchins was airlifted to University of New Mexico Hospital in Albuquerque, where she sadly passed away. Souza was transported via ambulance to Christus St. Vincent Regional Medical Center in Santa Fe. He is currently being treated for his injuries.

It came after the Sheriff’s office received a 911 call at approximately 1:50pm local time. The set reportedly went into an immediate lockdown.

In an official statement made by the Santa Fe County Sheriff’s office, Hutchins and Souza “were shot when a prop firearm was discharged by Alec Baldwin, 68, producer and actor.”

“Detectives are investigating how and what type of projectile was discharged,” the statement continued.

A spokesperson for Baldwin told the Associated Press (via Sydney Morning Herald) that there was an accident on the set involving the misfire of a prop gun which reportedly was filled with blanks.

The investigation remains “open and active” but no one was arrested and no charges have been filed.

“We received the devastating news this evening, that one of our members, Halyna Hutchins, the Director of Photography on a production called ‘Rust’ in New Mexico died from injuries sustained on the set,” said John Lindley, the president of the guild, and Rebecca Rhine, the executive director, in a statement. “The details are unclear at this moment, but we are working to learn more, and we support a full investigation into this tragic event. This is a terrible loss, and we mourn the passing of a member of our Guild’s family.”

Baldwin was seen “distraught” on set.

Baldwin is a producer and stars in the Western-style film alongside cast members Frances Fisher, Jensen Ackles, Brady Noon and Travis Fimmel.

Hutchins graduated from the American Film Institute in 2015 before working on several short projects and more recently the feature film, Archenemy. She was named a “rising star” by American Cinematographer in 2019, according to Variety. 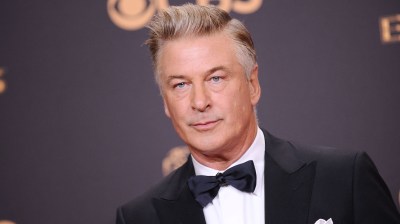 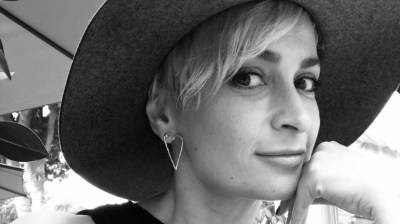 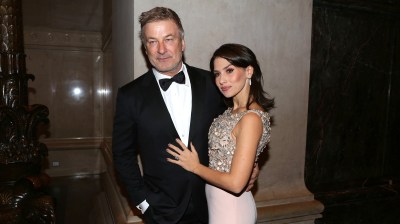