The singer revealed the ink prompted "messages from his mother"

There’s no denying a tattooed man is irresistible to women: just look at Pete Davidson for all the proof you need. But face tattoos? Here’s where the jury is out. One such man who’s seemingly willing to put his face—and neck!—on the line is Adam Levine, who debuted brand new facial ink while in Miami with his supermodel wife Behati Prinsloo.

Stepping onto the red carpet for the AD100 party during Art Basel, the Maroon 5 frontman showcased his new tattoo: a single black rose down his left temple. Ahead of the couple arriving at the event, Prinsloo also shared a close-up of her husband’s face to Instagram, clearly showing off his floral facial addition, though whether the ink is real or a temporary tattoo (as is the current trend) remained to be seen. 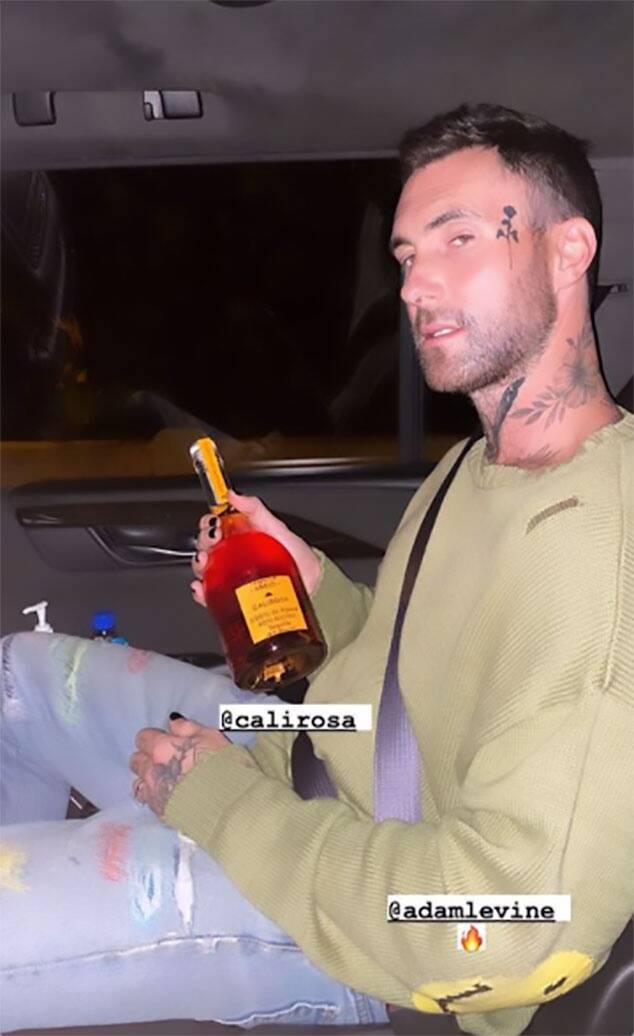 It appears Levine’s new tattoo is a nod to the new rose-hued tequila he and Prinsloo launched earlier this year, Calirosa Tequila, which he’s holding in the back of the car in the photo Prinsloo posted. While tequila is typically aged in whiskey barrels, pink tequila is aged in red wine barrels, which gives it its rose-colored hue. The couple decided to start their brand after travelling to Mexico and trying the tequila firsthand.

Levine added multiple new tattoos to his ever-growing collection this past year. He debuted a butterfly on his neck in October, posting to Instagram at the time, “Wise man once said…when Instagram goes down…tattoo your throat… and his name was @nathan_kostechko.” Plus, in August, the singer spent 13 hours over the course of two days getting an intricate Japanese-inspired design inked on his right leg.

Following Prinsloo’s post, Levine took to Instagram stories to confirm the rose is, indeed, a faux. Beginning his video by revealing he’s been getting “messages from his mother” about the supposed new tattoo, Levine said, I do not have a tattoo on my face. As those who know me know, I’m too vain. I’m too vain to tattoo my face. I’ll tattoo the rest of me. But the face? The face has to stay the same.”

Of course, despite Levine’s ink being temporary, other celebs have done the real deal: famously, Amanda Bynes got a heart tattoo on her cheek (though it’s reportedly now been removed) and Cindy Crawford’s son Presley Gerber got the word “misunderstood” inked under his eye last year, but appears to have also removed the tattoo a year later. Face tattoos that’ve stayed put include ​​Amber Rose, who got a tattoo on her forehead for her children Sebastian and Slash which reads “Bash Slash”, and Justin Bieber, who has “grace” in cursive above his eyebrow.

There you have it. We’ve been punked, folks. Now that’s some good tequila promo. 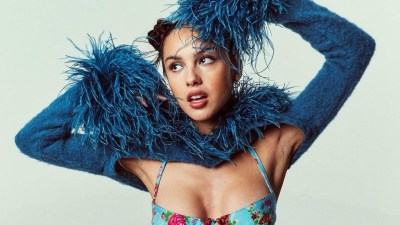 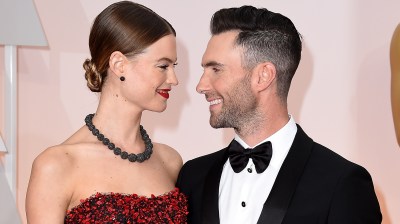 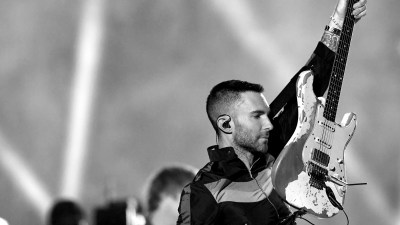 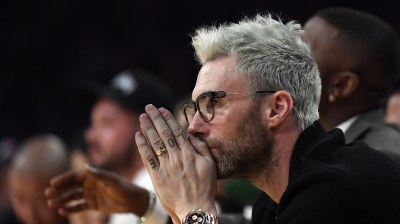 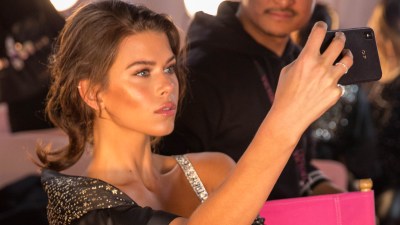 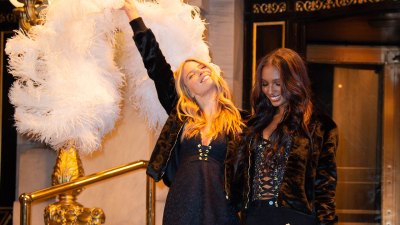