Adam Brody Just Hinted at a Reboot of ‘The O.C.’

"I think it could work" 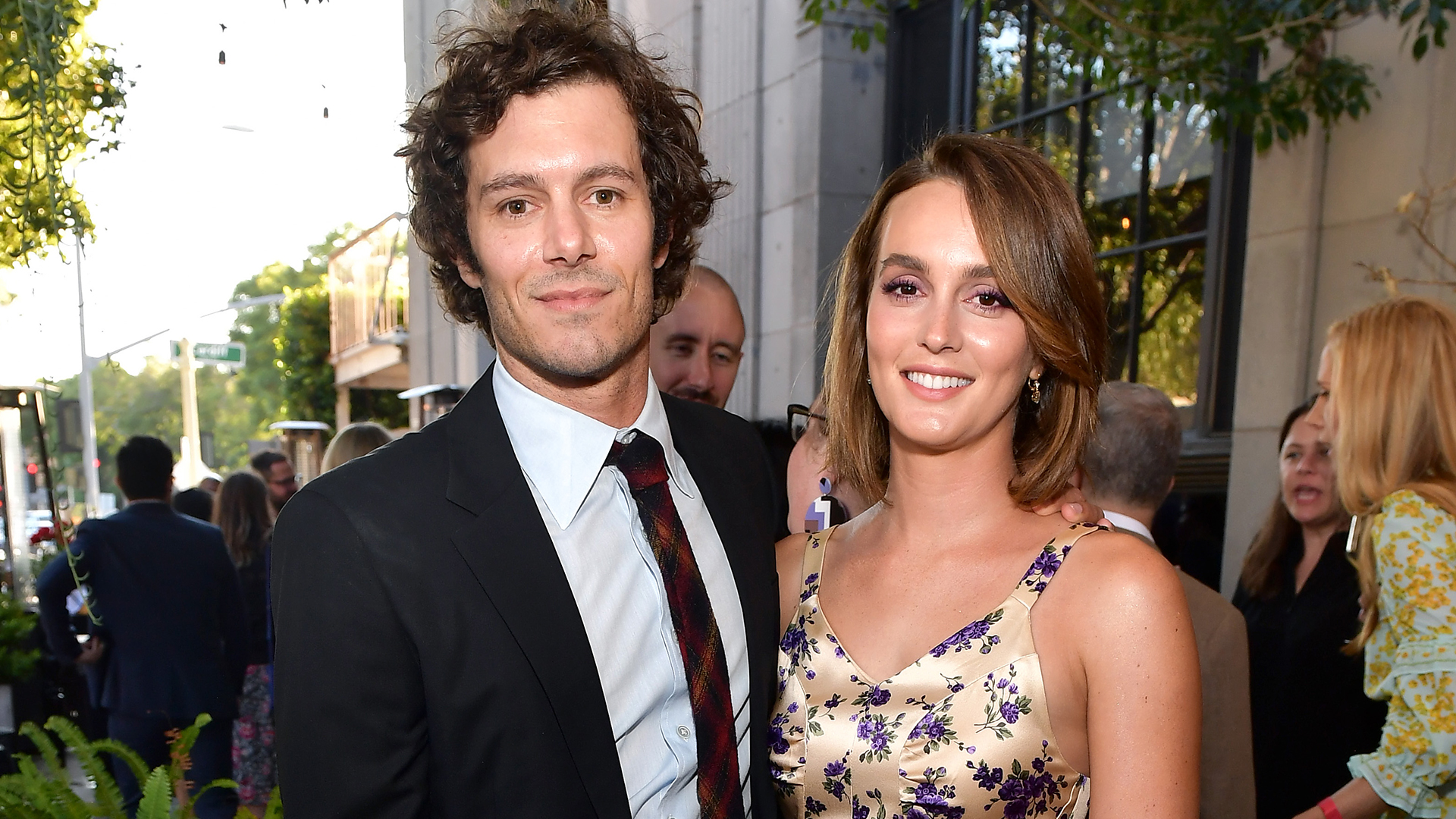 Amidst the explosion of nostalgic TV reboots we’ve experienced recently, from The Hills to Gossip Girl, it seems The O.C. would be the ideal candidate for the same treatment.

Adam Brody, at least, is on-board.

“I think it could work. I don’t know what the new take is,” Brody, who played loveable goof Seth Cohen, recently told American GQ.

“I’m sort of a fan of the reboot culture moment we’re having, I don’t get too put-off by re-doing shows from my youth. I actually like it, and if it doesn’t work—which mostly it doesn’t—then fine, it’s flattering to the original show. If it works, then you get a new addition. It would have my blessing.”

Sadly, Brody, 39, told the publication his days of playing Seth Cohen are over.

“As for me, no [I wouldn’t be involved], I’m in another stage in my life,” the actor, who shares a daughter with actress Leighton Meester, said.

“And I feel silly saying no because they’re not doing it and I haven’t been asked, so who am I to turn down non-existent work?” he added in his trademark wit.

“But the truth is, it’s not that I mind talking about it, and I haven’t fought hard to not to talk about it, I don’t care, I’m talking freely about it now, and I enjoy it to a certain degree. But as someone who would also like to be known for my other work, I can’t imagine dipping back into that pool to have another decade of conversation.”

As for his life with former Gossip Girl star Meester, who he married in 2014, he said the couple prefers to lay low than be in the spotlight – their red carpet appearance this week at the LA Screening of his new film Ready Or Not (above) a rare event.

“She’s more inherently private than I am,” he said.

“We’re homebodies. We don’t go to a lot of things that perhaps we could, and don’t seek out promotion in that way … we’ve found this great balance so far that really works for us. We’re also not very active on social media.”