A Baby’s Breath Of Fresh Air At Rodarte Spring 18

The girls at Rodarte spoke with baby’s breath – quite literally – it was the often-paltry flower that became the unforeseen star in Rodarte’s Spring 2018 Resort show, which, despite running in a week dedicated to the grandiose conventions of haute couture, rose to the occasion. However it was the flower’s romantic redux, reimagined by LA florist Joseph Free, that made for the most striking – and breathtaking – image. Gestures were both gentle and hefty; with sweet tuffs of baby’s breath dotted in and out of plaits, to large weighty wreaths wrapped around model faces. There were pretty halos, sculptural side fixtures and topsy-turvy wreaths. In shades of ivory, lilac and salmon, it fell in mountainous heaps around lissom models, or sprung up in petite patches, almost like mini bouquets – subtle, but still present. Deviating from hair to wrist, even arm, it was wrapped around model wrists with gold cuffs and much like a prom corsage, interweaved through bow loops like an arm band. The lesson to be told; something so prosaic beholds such beauty when given the right light (and artistry). Whimsical and wondrous, how apt Kate and Laura Mulleavy’s transition from New York to Paris now seemed. And how sweet it was. 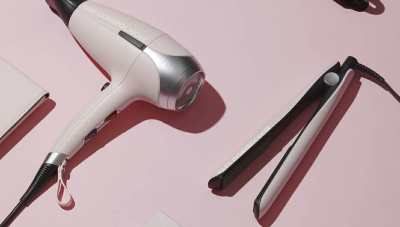 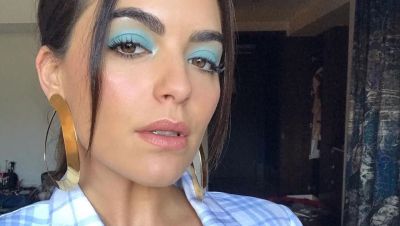 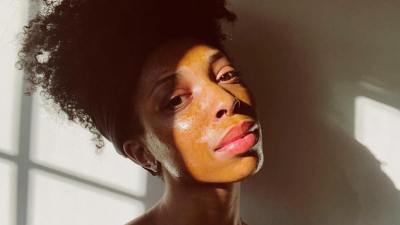