At The Blond in New York City, You Really Do Have More Fun

Celebrating its third birthday, boutique hotel 11 Howard and its bar, The Blond, have firmly cemented themselves as the (well-heeled) cultural nexus of Soho

A testament to a good bar in New York City is not being able to remember too much about it. Just as quickly as I navigated my YSL’s up the black, dimly-lit spiralled staircase to The Blond at boutique hotel 11 Howard – a bar frequented by the city’s scions and fashion set – I fell hard for the American free-pour. An $18 Gin and Juice (gin, cinnamon, rhubarb, blood orange and lime) will christen any unsuspecting Australian who isn’t used to a jigger-less shot on a Thursday night.

But this particular baptism by fire – dizzying in form – is a welcomed one, especially when your gin is served beneath a gold-tinged lamp and atop a coaster bedecked with a famous blonde woman pouting (all of which occurred for me as Cindy Lauper asked “What you gonna do with your life?” on the dance floor to my right. In reply, I was doing more than fine perched at the end of the long bar with a friend, and shall we switch to the vodka-based Dirty Blond now?)

Created by restaurant and property baron Aby Rosen and designed by Space Copenhagen, The Blond’s cobalt velvet settee is a known sultry cushion to well-heeled beauties and barons: Hailey Bieber, Martha Hunt, Jasmine Tookes, A$AP Rocky, Prabal Gurung, Calvin Klein and perennial party boy Jordan Barrett. Opening at 5pm on Mondays to Saturdays, seating is first come, first serve. After 10pm, entry is by means of reservation only. The blonde wood floor makes the space feel more open than the usual speak-easy but the dim lights and burnished mirrors invite an enigmatic vibe; secrets can be told and lines can be blurred on any given night.

Located right in the epicentre of Little Italy, Chinatown and Soho, The Blond has firmly cemented itself as the elegant downtown hotel bar that a New-Yorker recommends to an out-of-towner. You are walking distance to La Esquina, Jack’s Wife Freda, Balthazar which means it’s the perfect aperitif to dinner plans – and if you’re a guest of the hotel, a one-stop night-cap.

Speaking coordinates, 11 Howard hotel next door is known among the Australian and New York fashion scene as the hotel to stay at given it’s affordable rates, proximity to Spring studios (NYFW’s main stable) and it’s infrared sauna deals. It goes without saying, a fashion week after party at The Blond should always be followed up with a session at HigherDOSE – the premier infrared sauna spa on the third floor of the hotel – the next morning.

Inside the rooms, the oak wood Scandi-aesthetic continues. New York hotel rooms are generally known to be small and dark but with 11-foot ceilings, the 213 rooms at 11 Howard (of which there are 10 categories ranging from a 200-square-foot room to a 3000-square-foot terrace suite) are beaming with natural light and are considerably spacious by NYC standards. (I stayed in The Howard King which appeared royally oversized by comparison to other hotel suites.) Danish-inspired gold brass finishes and a marble vanity make the bathroom feel regal as does the rain shower-head with good pressure, a rarity in this town. Shampoo and conditioner are by Grown Alchemist and are actually useable on your hair, another rarity in New York given the hotel’s affordable price point.

Guests have been known to pinch the dusty pink throws from the bed. (Note: If you love them, you must purchase at reception.) Each room also has their own personalised iPad for browsing, ordering eggs Benedict or phoning the concierge on that question about steaming your dress. No, the contemporary design of my room didn’t feel like old-world New York, but that’s what I loved about it – and you can grab a “longboard” (similar to a skateboard) at reception to explore the real thing outside.

For those travelling on business, The Library is perhaps one of the most-chic work spaces downtown. Serving breakfast every morning from 7am, you can also fill up on small plates and drinks throughout the day, delivered laptop-side.

Consider 11 Howard and The Blond our recommendation. Just watch that free-pour. 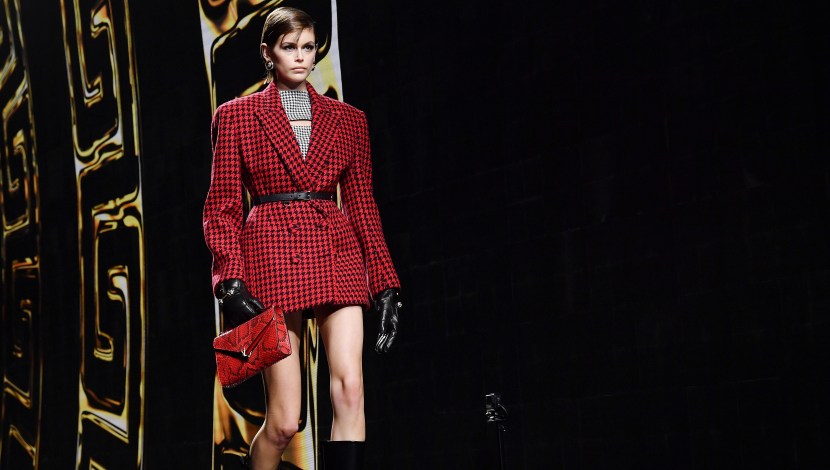 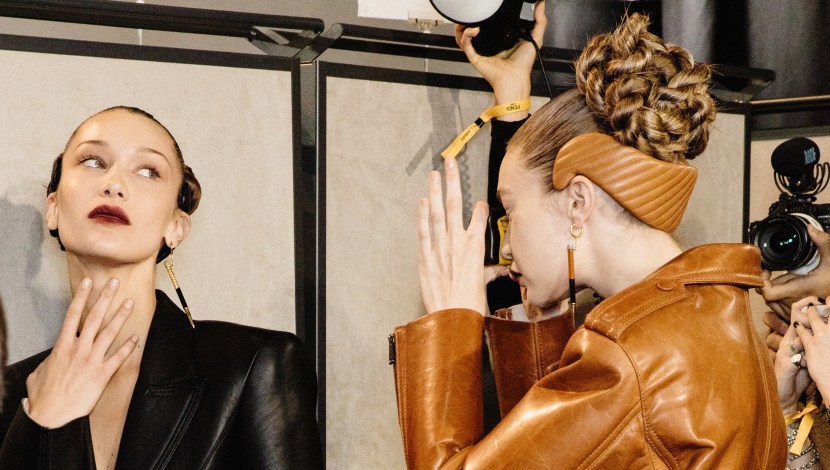 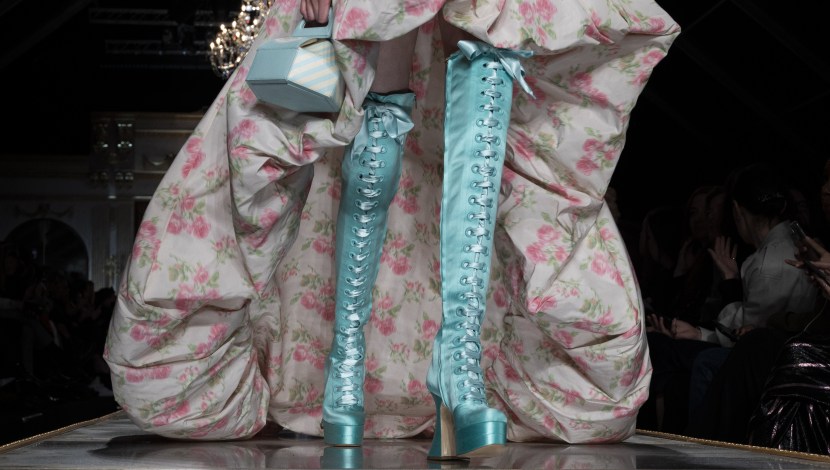 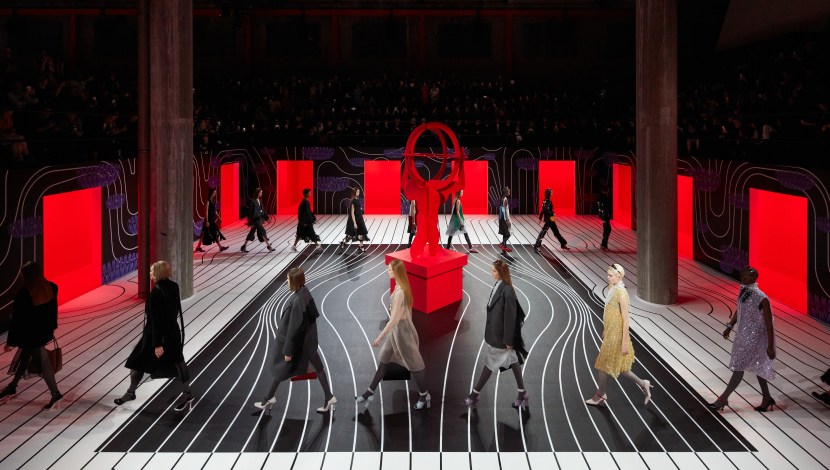 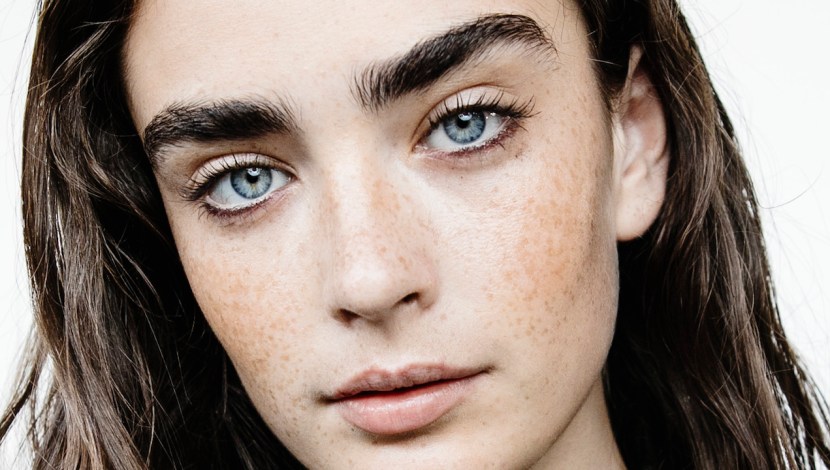 How To Hydrate Your Skin In -3 Degrees, According To A Beauty Editor 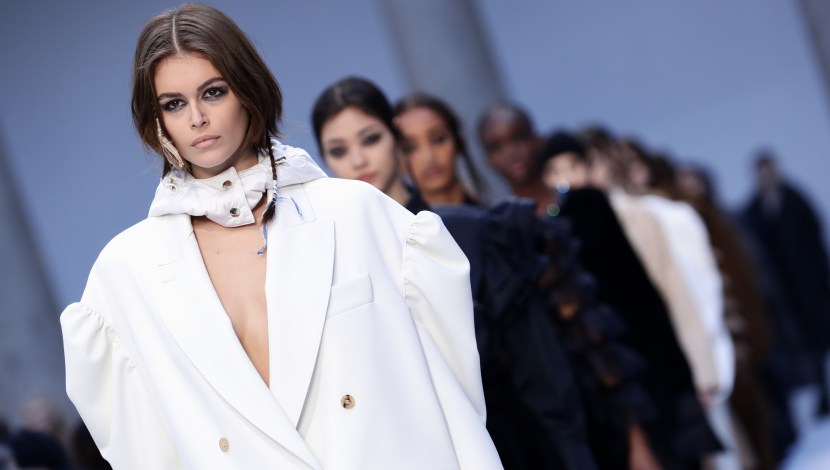 Max Mara Fall 2020: Bella Hadid, Kaia Gerber And The Winter Wardrobe Of Our Dreams
Next page